REMOTE monitoring gear is booming in beef operations as producers chase the best investment opportunities for record cattle returns against a backdrop of severe labour shortages.

Technologies like smart ear tags and wireless trough sensors, which replace labour-intensive jobs with equipment that doesn't require a massive initial or ongoing outlay, are being snapped up.

The fact these technologies are now a few years down the track and proving they are worth their salt has combined perfectly with the current economic climate on farms to see their growth skyrocket.

In turn, the Australian companies behind the technologies are notching up phenomenal growth patterns and expanding globally.

Since its commercial launch less than a year ago at Beef Australia in Rockhampton, Ceres Tags are now being exported to 19 countries.

Over the next few months, the company is expected to run one of the largest ever agtech capital raisings in Australia to allow for further international expansion, including the opening of an office in the United States.

It was a rancher from Montana who made the first e-commerce purchase of Ceres Tags on launch day last May.

A solar-powered device that enables livestock owners anywhere around the world to capture real time information on their stock without being on-the-spot, the Ceres system is the world's first animal monitoring information platform with direct-to-satellite capability through a proprietary smart ear tag. 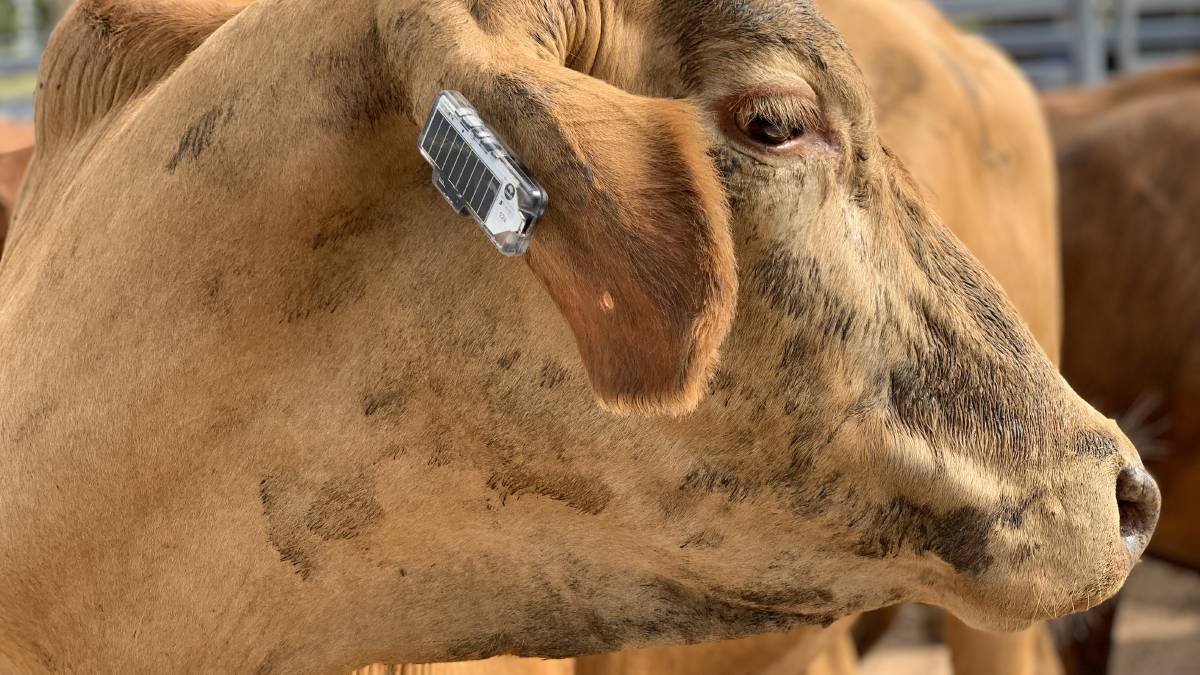 It allows for monitoring of biosecurity, health, welfare, performance, and traceability and provenance of the supply chain network, including theft detection.

An algorithm has been developed utilising the accelerometer in the tag, which samples the pattern of behaviour over a rolling six-day period. The tag is continuously utilising machine learning to update and inform this metric.

It was invented by David and Melita Smith, fifth-generation Queensland cattle producers.

REVEAL | Mogo Zoo’s cub finally has a name voted by you!

Auror is officially launching their retail crime prevention platform into the UK market at Retail Risk London on 19 May 2022.